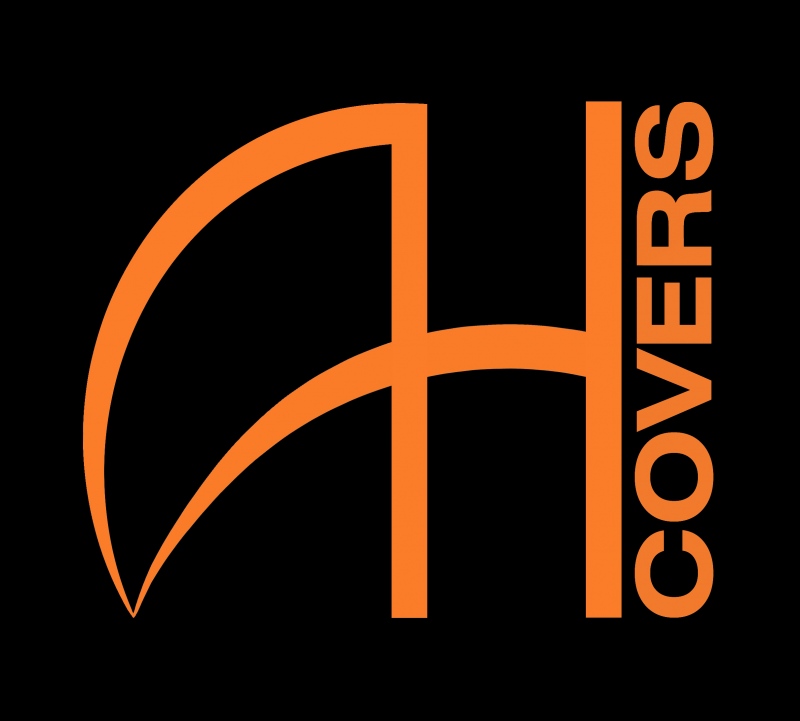 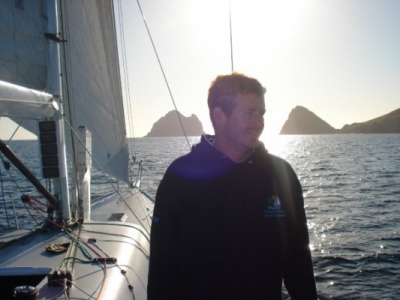 Originally from Ohope, in the Bay of Plenty, Alex moved up to Auckland in 2001 to broaden his sailing career by joining the Royal New Zealand Yacht Squadron Youth Sailing Program and by joining Doyle Sails to become a qualified sailmaker.

Throughout the years, Alex competed in many national and international sailing championships, in New Zealand and overseas.

In 2003 he worked for the Swedish America's Cup Team as a sailmaker which helped him to gain work experience on the highest level.

In 2007 he went to Mexico to set up the old New Zealand America's Cup boats, NZL 81 & 82, and do charter sailing on them, before he continued his overseas travels over Germany and England, to Greece in 2008.
He was going to lead a flotilla as a skipper through the Greek Islands, however a serious accident cut his trip short and he had to return to New Zealand.

After some months of recovery, he joined Team New Zealand for the Louis Vuitton Cup as a sailmaker in 2008 before he went to Germany, to join his now wife, in her home town. He stayed for one year, throughout which he first started his own business, making boat covers and fixing sails.

In 2010 he and his wife returned to New Zealand, where he worked for North Sails before starting up his own company 'A H Covers'.

Some of the company’s biggest projects included seven out of 14 of the AC 45 catamarans, Team Vodafone Sailing, Triple 888, Crusader and Sail NZ.
Apart from making boat covers and fixing sails, A H Covers also fabricates shade sails of all sizes, awnings, upholstery and is able to provide and arrange new sails.

If you have any questions, queries or comments we would love to hear from you, just give Alex a call or send him an email!

The item was added to the cart